Contemporary Dance Technique based on Release

The work is focusing on specific exercises designed to engage the muscles in order to release unnecessary tension through the use of the breath. Refined articulations will be explored in the centre, followed by extended combinations to emphasis the development of kinetic awareness and the use of muscular opposition to facilitate flexibility into, out of and off the floor. 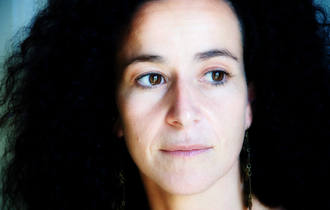