These sessions will focus on breath, weight, sensation and beginnings - the emergent processes of movement. Rosalind’s method involves un-doing the body from fixed pathways, un-holding tension, and developing the sensorial and imaginative capacity to initiate from any part of the body at any time. 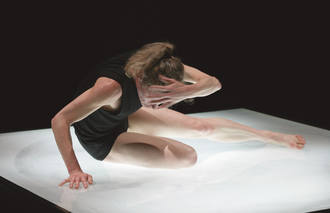