Rosalind Crisp & Bo Wiget continue to mine the commonalities and disso- nances between their practices, in an open studio setting. Both artists slide between playing their whole instrument and unraveling it into separate and minute pieces. Their collaboration tugs at the question of foreground and background rather than accompaniment in dance or music.

Beyond analogy, Crisp’s movement is astonishing in its sheer otherness, ... the standard syntax of dance erased. It’s magical.... www.realtimearts.ne 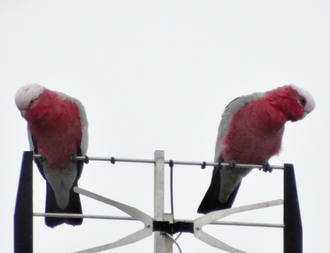