These dance systems build a strong, flexible, and integrated body. Working from the intellect and the body's deep intelligence, we learn to dance intuitively with the body's desires while developing a facile brain that is released from habitual patterns in order to move into fresh and complex movement inventions. The goal is to create an efficient, versatile, and adaptable body~mind suited to any style of dancing. 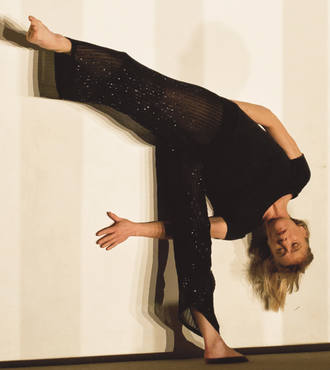