All information about the workshops see S09 and S16

By experimenting with aleatoric, improvisational, and indeterminate processes, Andrew Wass formalizes the coincidental and emphasizes the conscious processes of composition that are the generative source of much of his works. Influenced heavily by his undergraduate studies of Biochemistry at U.C. San Diego, Andrew works by creating a defined, almost crystalline palette in order to generate a myriad of possibilities. His initial exposure to improvisation was through the Lower Left Performance Collective’s summer workshops in San Diego in 1998. Since then he has performed and taught at festivals, theaters, and studios throughout the United States, Europe, and Japan. A graduate of the MA SoDA program of the HZT, he is currently pursuing an MPhil/PhD through the University of Chichester.  lowerleft.org   wasswasswass.com 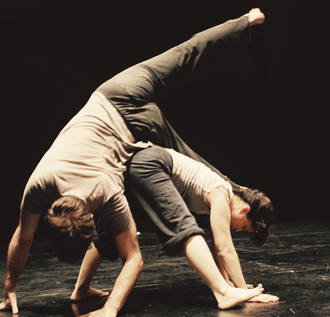