In these four speech acts, response and declaration, or the statement, serve as the theme and language as choreography. A bare stage and an artist that gives voice and shape to its thoughts and reassesses the speech act’s potential for action. Between political speech (having to say something) and imagistic description (a composed manner of speaking), language is turned into a tool and material for the stage space. The speech takes root in the moment of encounter with the audience. Initiated by Philipp Gehmacher in 2013. 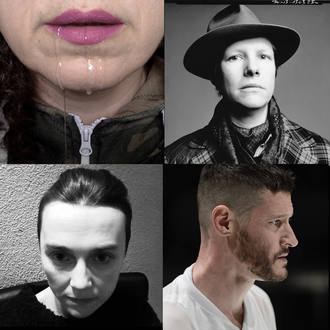