A ritual in which the intimate and the public can coexist and support one another freely.

In this solo between a visual art installation and choreographic performance, an artist invites the audience to form a community who seeks and provides consolation. Borrowing from Foucault’s concept of heterotopia, a space has been created in which intimacy and publicness are combined with each other. Igor Dobricic, Guillaume Marie and Roger Sala Reyner reclaim consolation as a phenomenon for the contemporary artistic, philosophical and social context and develop opportunities for representation far beyond those of religious institutions and conservative politics.

Followed by an Aftertalk 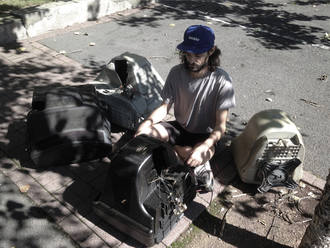