In February 2012, the 17 year old African American Trayvon Martin was shot dead in Sanford, Florida by a man from his neighborhood for whom the skin colour and clothing of the teenager were reasonable grounds for suspicion. Martin’s fate moved Ricardo de Paula to combine the life and environment of the teenager with his own experience and that of many others in a dance piece. For de Paula the body is a physical site that reflects all gender, ethnic and social meanings. It is the source of cultural identity and social construction. The realities of life and the enacting of stereotypes and fears are reflected in the body of the young African American dressed in a hoodie. These elements combine in de Paula’s work with the help of the Get Physical Process, a remix of Capoeira with contemporary dance, binding them to the characters of the story. 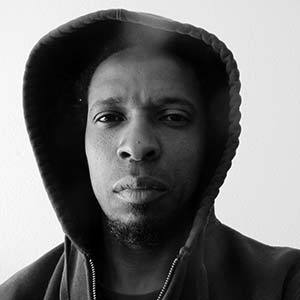