In the “Fight Club” artists of different generations will be meeting up with different approaches for the seventh time to improvise together. Various levels of temporality, constellations, random principles and themes will be making up the framework for the improvisation. To what extent are the audience a part of the happening? What perspectives will be opened on the events? The series of Fight Clubs began last summer in the eponymous fringe theatre space in the suburb of Wedding. It will be continued during Open Spaces when performers and musicians will be meeting up to let rip! 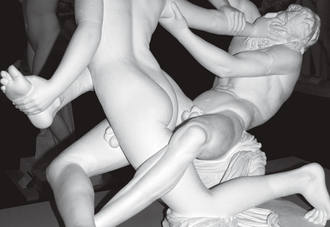