This workshop will guide us towards accepting and discovering the connection between ourselves, our present and our future, as creatures of meaning and states of transformative possibilities. To explore the coming, we strive for letting go of any formalities that inhabit our system and embrace the staying, the observing, the feeling with full attention and vital energy. Together we will dance the dance inside and outside of us with full commitment. Judith Sánchez Ruíz begins her class from the basic premise of how to be an interpreter of movement, teaching the necessary tools to be able to develop an individual approach to performing. In order to be able to tap into the curiosity that resides within, we will need the key to unlock the exploring of all the potentiality of our imagination, rein-venting the self and attaining a new perspective of making art. 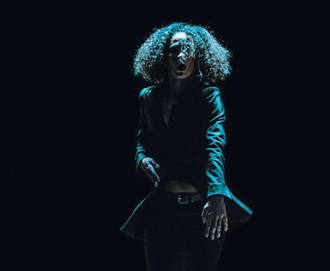